OoOM 11/112018 Dawn balloon flight over Cappadocia, plus Pamukkale and Gallipoli

Dawn hot-air balloon flight over Cappadocia, plus the Mevlana Museum (mausoleum of Jalal ad-Din Muhummad Rumi, better known as the Sufi mystic poet Rumi). No photos allowed inside, but it’s beautiful and well worth a visit. Link below. 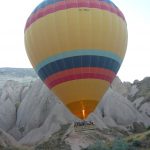 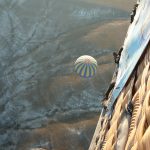 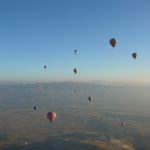 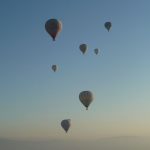 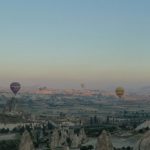 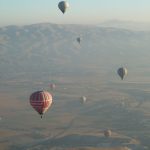 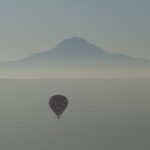 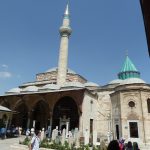 Also, the spectacular, surreal travertine terraces of Pamukkale, and a couple of dervishes having a whirl. My battery ran out before I was able to capture them in full flow but it was a wonderful sight to witness. 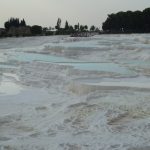 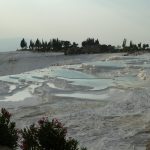 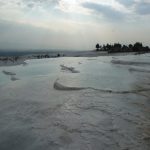 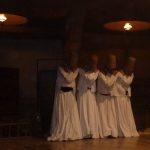 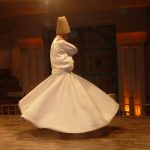 Finally, Gallipoli/Dardanelles, a searing,heart-rending place where well over 100,000 men from both sides, many of them little more than children, were killed.
The entire peninsula was subsequently designated a war grave/memorial by leader and founder of modern Turkey, Kemal Ataturk. He’d been an officer in the battle and was horrified by the scale of the slaughter.
The Anzacs landed on the beaches then made their way across the flat and uphill to engage with the Turks and Arabs, under constant artillery and machine-gun fire. Near the crest they were halted, not knowing the Turks were out of ammo. This is where Kemal Ataturk, when asked by his men if they should retreat, ordered them to fix bayonets and gave the infamous command, ‘You are not here to fight, you are here to die.’
And they did, buying time for vital reinforcements to arrive.
In places the trenches of the two opposing armies are just metres apart.Graveyards and memorials are everywhere. No building or development permitted. It stands as it was when the battle ended.

Memorial at Anzac Cove by Ataturk.
“Those heroes that shed their blood and lost their lives…
You are now lying in the soil of a friendly country. Therefore rest in peace. There is no difference between the Johnnies and the Mehmets to us where they lie side by side here in this country of ours…
You, the mothers, who sent their sons from faraway countries wipe away your tears; your sons are now lying in our bosom and are in peace, after having lost their lives on this land they have become our sons as well.”
Ataturk, 1934. 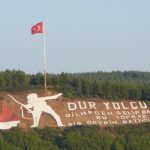 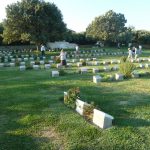 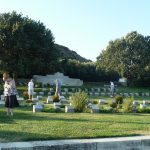 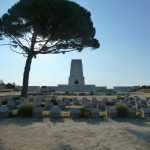 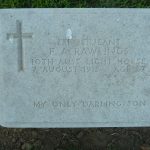 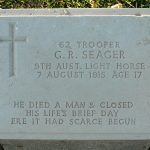 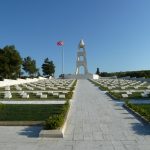 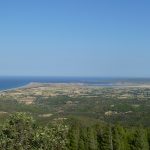 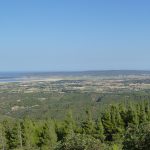 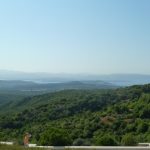 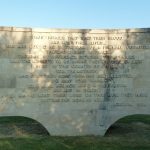